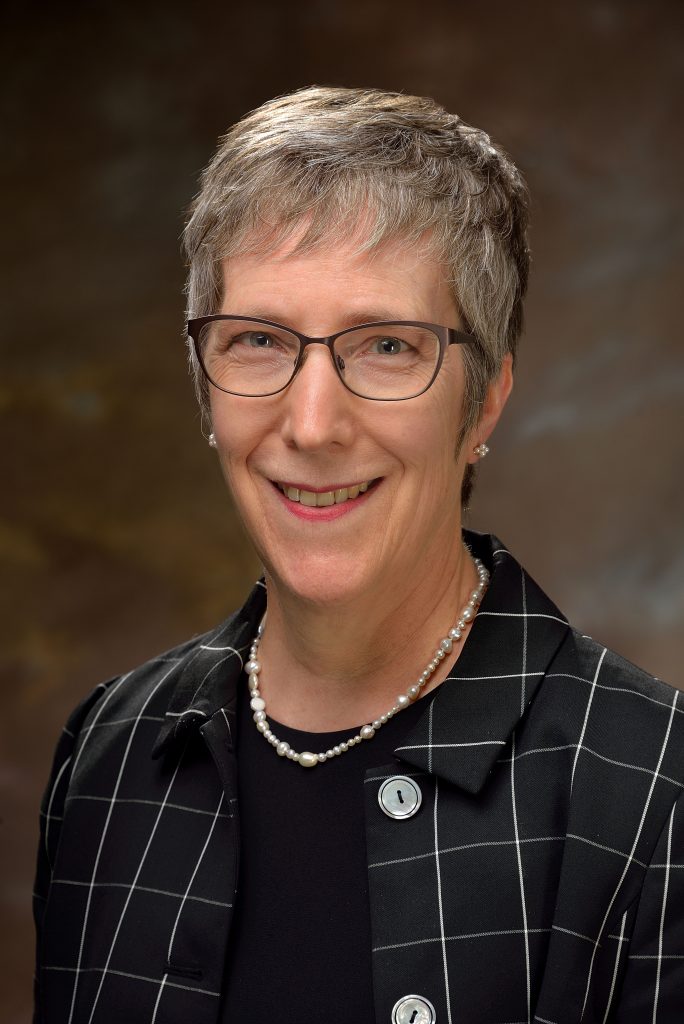 Dr. Winey’s current interests include both polymer nanocomposites and ion-containing polymers.  In nanocomposites, she designs and fabricates polymer nanocomposites containing carbon nanotubes and metal nanowires with the aim of understanding how to improve their mechanical, thermal, and especially electrical conductivity and resistive switching properties.  Polymer dynamics in the presence of nanoparticles is also an area of interest.  In ion-containing polymers, including block copolymers and polymers with ionic liquids, Winey combines imaging and scattering methods to provide unprecedented insights into their morphologies.  Current efforts focus on correlating nanoscale structures with ion transport properties.  In both areas, she couples experimental studies with simulation and theory, either within her group or with collaborators.

Dr Winey received her B.S. from Cornell University in materials science and engineering and her Ph.D. in polymer science and engineering from the University of Massachusetts, Amherst.  Following a postdoctoral position at AT&T Bell Laboratories, she joined the faculty of the University of Pennsylvania in 1992.  Elected positions include chair of the Polymer Physics Gordon Research Conference (2010) and Chair of the Division of Polymer Physics within the American Physical Society (2013).  She served as an Associate Editor for Macromolecules, the premier journal for polymer science, for four years (7/2010 – 6/2014).  Her honors include Fellow of the American Physical Society (2003), a Special Creativity Award from the National Science Foundation (2009-2011), the George H. Heilmeier Faculty Award for Excellence in Research (2012), Fellow of the Materials Research Society (2013), TowerBrook Foundation Faculty Fellow (2013), and PMSE American Chemical Society Fellow (2016). Dr. Winey has been the Chair of the Department of Materials Science & Engineering at Penn since July 2016.

Outside of work, Dr. Winey enjoys bicycling, hiking, and going to new and favorite restaurants with friends.